Back in 2018, Elizabeth Hargrave designed Tussie Mussie, a charming little game based on the Victorian fad of assigned meanings to flowers that were exchanged between friends and lovers. The cute little game could fit in your back pocket and was only available for a limited time from Button Shy Games.

Following up in 2019, Hargrave earned herself the Kennerspiel des Jahres (roughly "Connoisseur-Enthusiast Game of the Year") for Wingspan. With its easy to grasp rules, beautifully detailed illustrations of birds, and depth in game play, Wingspan delighted both bird-enthusiasts and games alike while also climbing to the number one spot in family games on BoardGameGeek.com.

And now in 2020, Mariposas flutters into stores and continues to showcase the amazing game design that we have gotten to know from Hargrave’s previous titles. 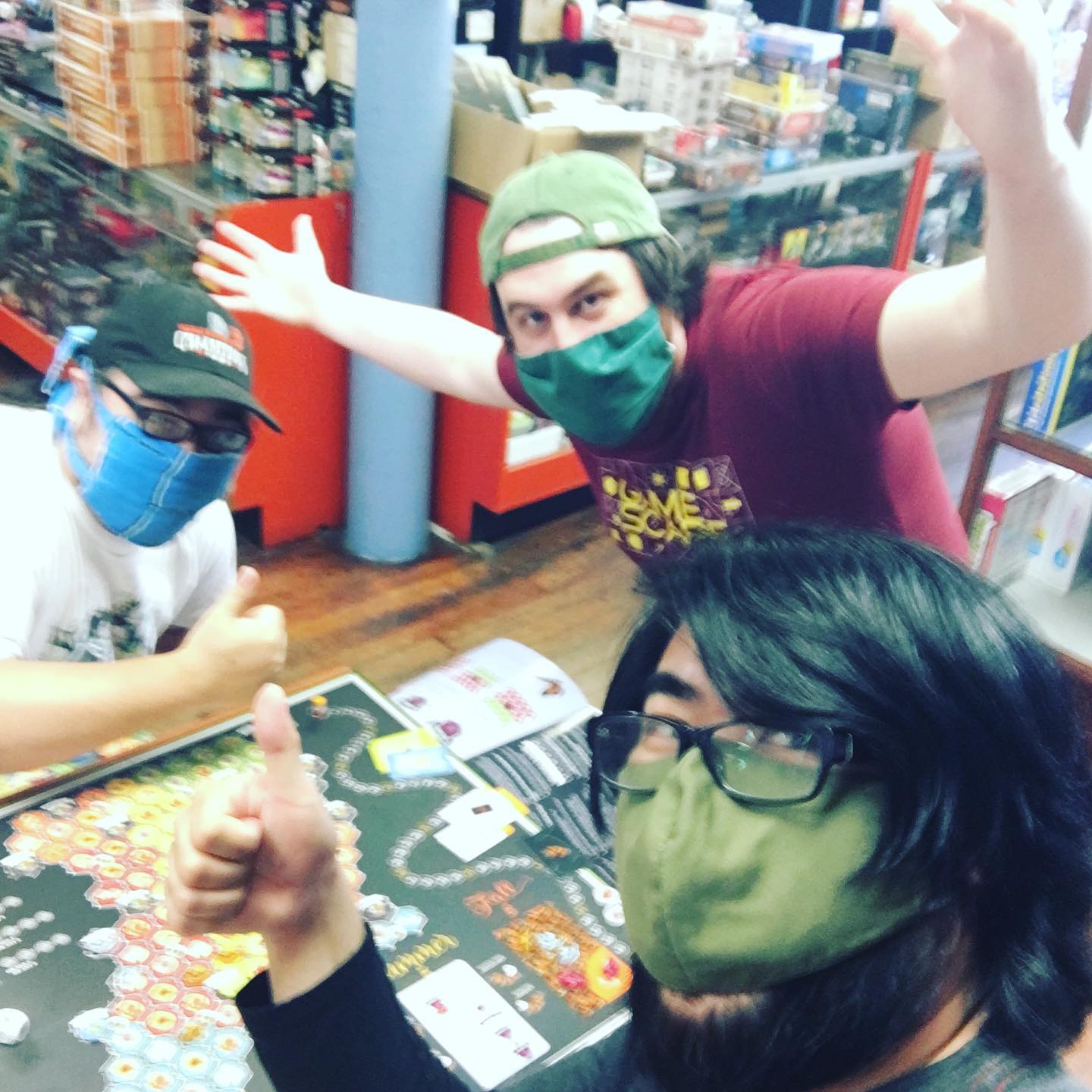 In Mariposas, each player will have their butterflies travel from Michoacán across Eastern North America for three seasons before having their offspring return to Michoacán for the Winter. By using one of two unique movement actions each round, your butterflies will path their way through the states collecting flowers to breed the next generation, putting together sets of Life Cycle cards that will reward the players with new and powerful actions, and positioning themselves for scoring at the end of each season.

I must admit, I was not truly excited about the release of Mariposas. Coming at the heels of Wingspan, the preview of the gameplay and early images of Mariposas seemed a little bland and uninteresting. Thankfully, I was proven wrong when we got it out to the table. In a light strategy game of movement and set collection, Mariposas flowed very well from turn to turn and kept all of us engaged as we plotted our butterflies migratory paths in between turns. And the lovely illustrations presented in the art continue to give a pleasing aesthetic to the experience.

Overall, Mariposas was just the kind of game that I needed at this time. Something light that didn’t require me to rack my brain over every small decision, but still engaging enough to make me want to play again immediately after.

Mariposas is now available from our web store. 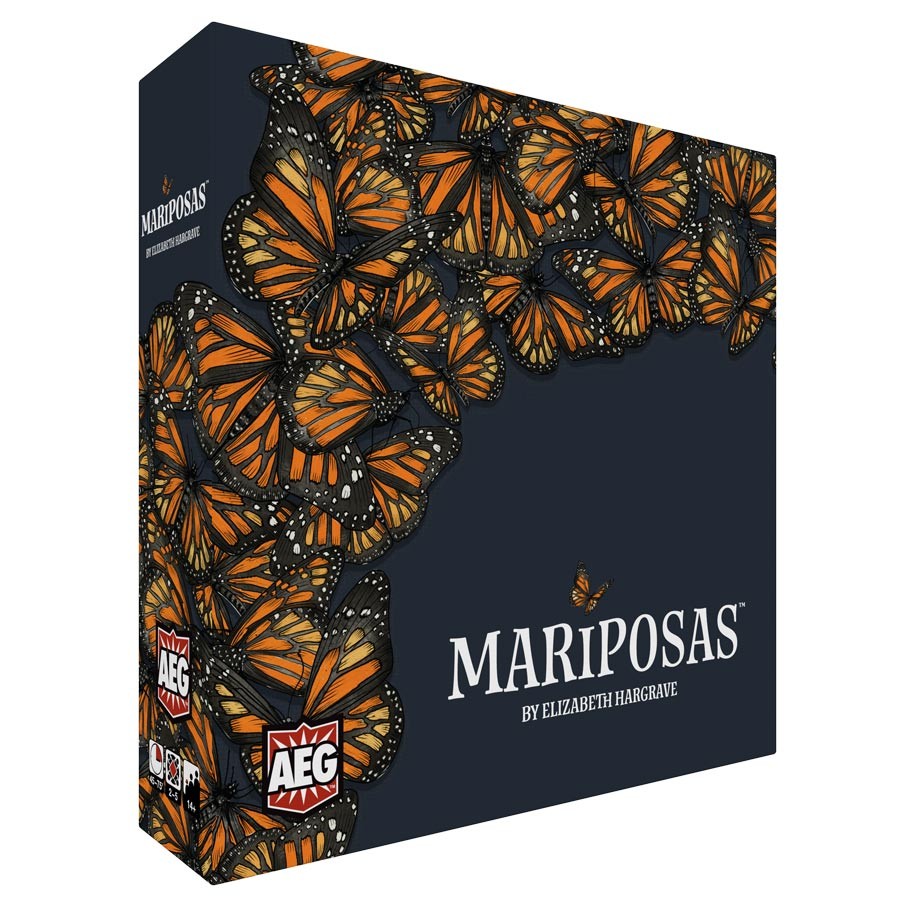