BattleTech is a long-running sci-fi wargame franchise, originally launched by FASA in 1984, designed by Jordan Weisman. The property is split across many owners, publishers and licensors, however the classic 2-player board game is currently maintained by Catalyst Game Labs. The universe is set in the 31st century and beyond, where militarized interstellar empires feud for control over the area known as the Inner Sphere. The weapon of choice is the Battlemech - multi-ton walkers capable of leveling buildings in a single salvo.

The introductory rules of BattleTech focus on ‘Mech combat on a hexagonal grid. Every ‘Mech is considered a unit and has its own Record Sheet, a document that details its armor status, mobility, and weapons. The game is played in turns with multiple phases until a win condition is met or one side has been depleted of units.

The BattleTech Beginner Box features all components required to play a simplified, quick-start version of the full ruleset to get playing as fast as possible. Many rules are omitted, such as melee combat and heat, however the core principles of movement, shooting and damage are fully explained. The core of the game remains the same, however - roll initiative, move mechs, make attacks, repeat. Two plastic models featured (Griffin and Wolverine) are supplied fully assembled and ready-to-play out of the box.

Beyond the extensive “combat math” and frequent referring to charts, the BattleTech board game is a fantastic foundation for a narrative and objective play, functioning more like a sandbox for storytelling than more tightly written rulesets as Warhammer or X-Wing. I enjoy the emphasis on movement to raise your defensive modifiers while lowering your own attack modifiers.

BattleTech has an extremely low barrier to entry. Introductory rules can be found for free online, as well as ‘mech record sheets. Miniatures are not required, but provide a hobby aspect and an immersion on the tabletop. For minimal investment, you can get games of BattleTech full of depth and decision-making.

The BattleTech Beginner Box is available now from our webstore. 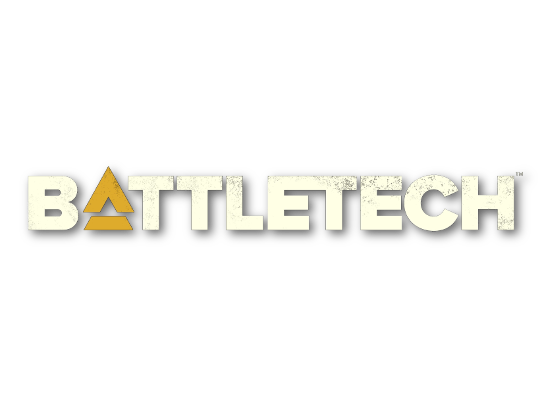