Death in Space is a dystopian sci-fi RPG from Free League Publishing. It uses its own system, loosely taking from classic d20 systems. In it, you play a crew as you try to make it out in a cold, slowly dying universe. 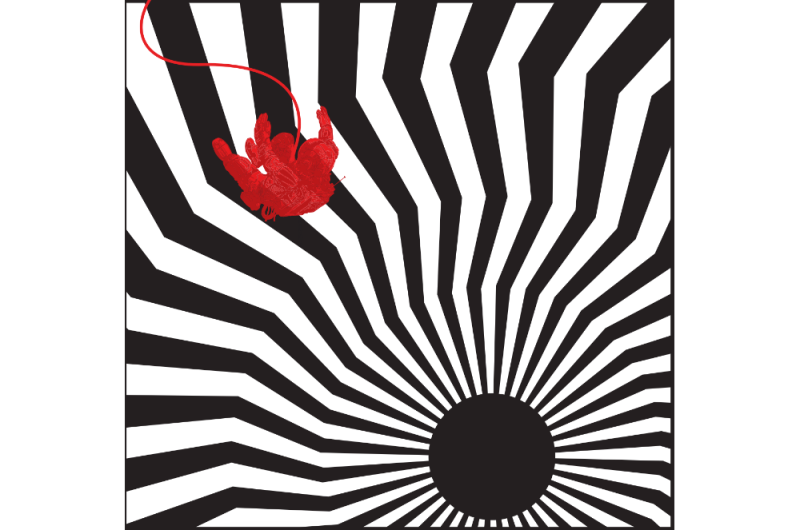 As the book mentions, the system itself is fairly simple so that you can get into the setting. There are 4 stats: Body, Dexterity, Savvy and Tech. When attempting something with an uncertain outcome, you roll a d20 and add whichever stat fits. For most situations, on a 12+ you succeed and a roll less than 12 is a failure. If you roll against somebody else, you instead both roll and compare values. If you're in combat, you roll against the defender's defense rating (DR) to see if you succeed. Any failure on a roll results in complications and gaining one void point which you can spend later for advantage or to activate cosmic mutations you might have. The book also has additional rules for dealing with the condition of items and repairing those items, as well as taking actions out in space in extravehicular activity (EVA) suits and space travel.

Character creation involves a lot of charts that you roll on (or choose from), but can also be streamlined by the random character generator that the creators made. To create a character, you start with generating your ability values. To do so, you roll 2 d4s, one at a time. The value is the first roll minus the second (which does mean the value is anywhere from +3 to -3, averaging 0). Next, you roll 1 of 6 origins, varying from being a scientist who often is in cryosleep for decades at a time to a cultist seeing visions of the edge of the universe to AI in an organic body. Next, you roll d20s to determine background (what job you had), trait, drive and looks. With all of that, you should have enough of a character concept to figure out your character's name. Then, you roll 1 of 6 allegiances during the Gem War, whether you fought for family, contracts, avoided the conflict or even just being on the winning or losing side. After, you generate 1d8 HP and your DR. which is 12+DEX. Lastly for your character, you generate your equipment, including a starting bonus if your stat total is negative.

With Death in Space, you also generate a hub for the crew which can be either a spacecraft or a small station. You determine the DR, condition and fuel capacity of the hub, as well as the output power which determines how many different modules your hub can run at a time. You also roll d20s to determine the background and quirk of your hub, with backgrounds being situations like your hub was part of a time travel experiment or was used as storage for failed experiments with strange crates being uncovered occasionally and quirks like a helpful transdimensional presence being there or body parts and other strange objects occasionally appearing out of tiny temporary wormholes.

As with other non-licensed games that have a specific setting like Galaxies in Peril or other Forged in the Dark games, there is a specific setting that Death in Space uses. That being said, the setting is much more loosely defined than many. While the universe in Death in Space is generally believed to be collapsing and there was a Gem War that resulted in the dystopian universe that Death in Space currently takes place in, the specifics of the Gem War are left to the players. The book does provide a setting to build off of, the Tenebris system, and gives you basic information about locations and cults in the system. It also has an introductory adventure set on the Iron Ring in the center of the Tenebris system with some good information about the Ring. The book also gives a lot of charts to roll on for referees to determine situations for the players, such as enemies to face, obstacles to be in the way, encounters in space or locations to find in the Iron Ring. 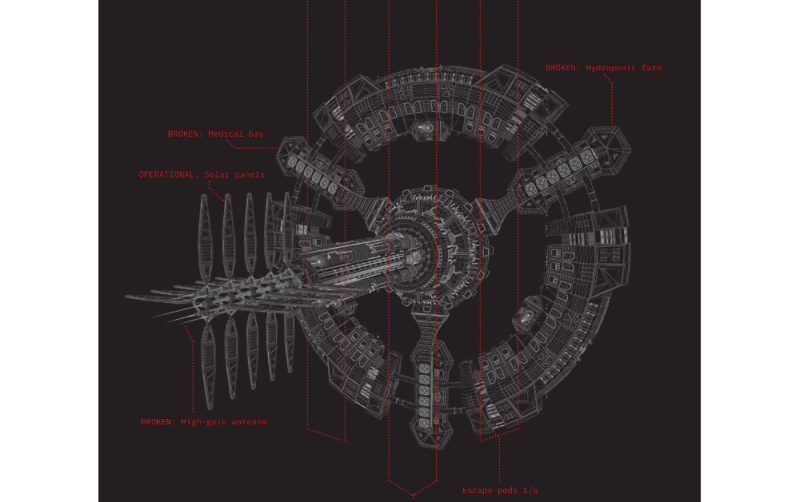 One thing I really like about Death in Space is the more janky feel of space. The Gem War resulted in production of new spacecraft and technology stopping. While there are large bridger spacecraft that have FTL capability, they are few and far between and expensive to use. Everything else travels at sublight speeds, but with cryopods to suspend life. This means that if you want to travel to another location within the same system, if your ship's not upgraded to be fast, it will take months just to travel between worlds. If you want to travel between systems, it will take decades. The game also has a section for spacecraft confrontations, but mentions that there's generally an unspoken agreement that spacecraft are so valuable that it's not worthwhile to have spacecraft fight each other such that boarding is preferred to spacecraft combat.
While it feels weird to talk about after talking about disliking non-licensed settings being forced on players, I love that the system itself is reasonably simple to get to the setting itself. Part of this is because the setting, while important to the game, is also very loosely defined. At its heart, Death in Space is a game that is more about telling your own story with some loose guidelines more so than being too in depth with extensive mechanics, or being too specific about what exists within the setting.
Death in Space is available now from our webstore. 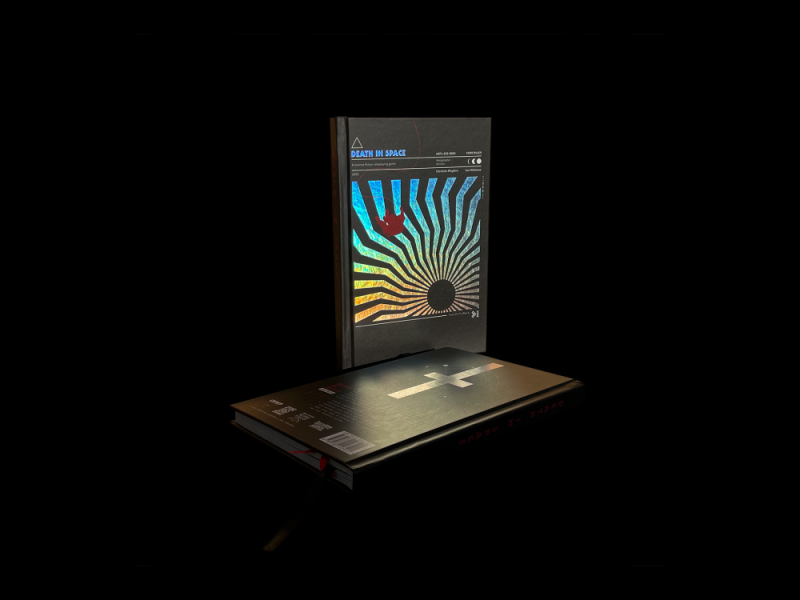