Fiasco is a game about playing characters with powerful ambition and poor impulse control. A one shot RPG system with little rolling and a lot of play. Key influences for Fiasco are movies like A Simple Plan, Burn After Reading, In Bruges, Office Space, and many others. Sense should be in short supply and panic will grip your characters as plans first fray, and then unravel completely. At the end of it all the most fortunate characters will be back at square one. The game has five phases: Setup, Act One, Intermission, Act Two, and Aftermath.

Setup is the first part of the game where you first decide what playset (or setting) you'll be using and then you define are the relationships you have with the characters seated on either side of you and what NEED, LOCATION, or OBJECT has a significance to the relationship.
Each of the two Acts will have Twice as many Scenes as the number of players, with each player's character taking the spotlight on that player's turn. In a scene you will choose to either choose to establish the situation of the scene or decide if it resolves well or poorly for your character.
During the intermission between the two acts along with taking a moment to decompress from the action you will also figure out what extra themes or elements you want to work into the action of the second act. During the aftermath you find out what the epilog will be for each character.
The two ways to play Fiasco are Fiasco Classic, the now 11 year old book that you can play with using four dice per player and some index cards, and the new Fiasco box set that uses decks of cards to make the game work. The new box set is a smooth way to play the game and very quick to set up and resolve. Either way you choose to play the game it's gonna be a FIASCO.
You can find Fiasco and all of it's related books at our webstore. 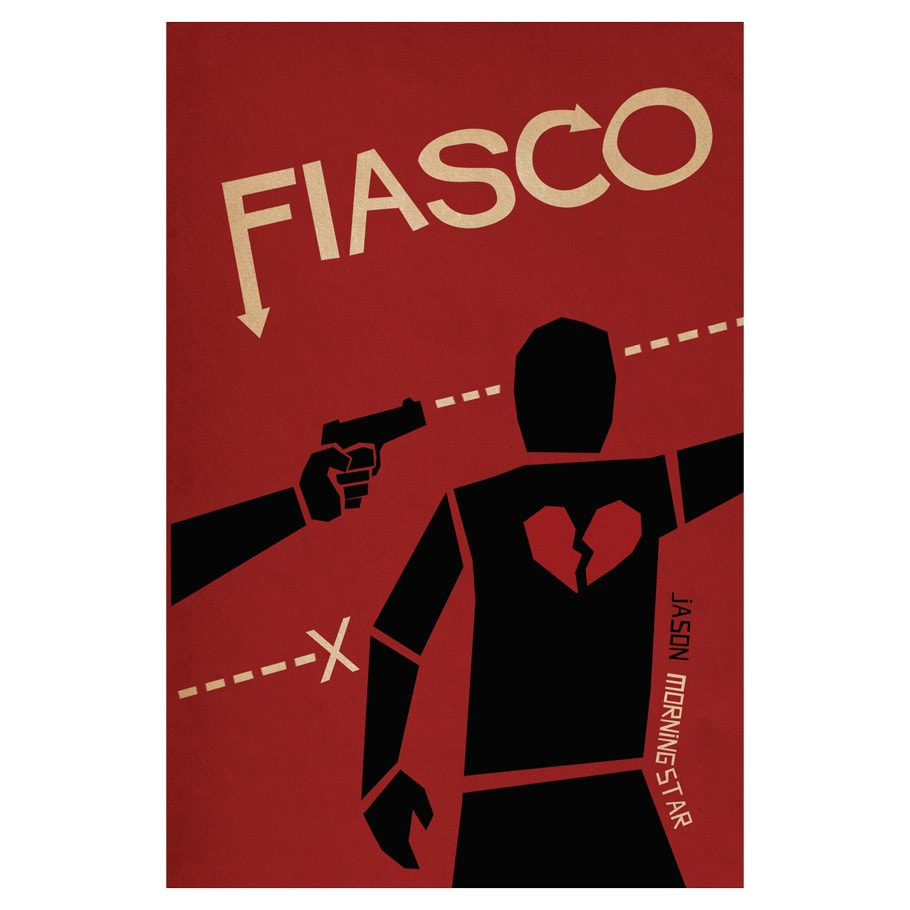