One of the cliches of role playing games is players with an insatiable craving for more and more dice, however, there are not few games where there are no dice required, either through by the rule of improv or spendable chits, from Fiasco to Hillfolk there are a few games requiring 0 dice at the table to resolve the action in the game. Two games have chosen a Jenga tower as their method of resolution, Star Crossed and Dread.
Be it Jenga or generic tumbling blocks, a falling tower creates a palpable sense of tension at the table and allows for a different sort of storytelling for a tabletop roleplaying game. As implied by their titles Dread is a horror game, while Star Crossed is a two player game about forbidden love. Amusingly enough, the uncertainty and trepidation found in both sorts of stories makes their sharing of an alternative mechanic for resolving situations oddly fitting.

Star Crossed is a game for strictly two persons, lasting for about two hours. It is by its very nature, a game to be played as a one shot. You'll begin first by establishing what the situation is for these two characters. What has brought them together, and then why they cannot simply act on their feelings. After this collaborative process you'll figure out who's character will be The Lead and who will be The Follow. The Lead will begin each of the sessions eight scenes and largely act intentionally, while The Follow will decide how each of the scenes ends and will largely act unintentionally. You'll fill out some character sheets and play through the eight scenes of the game, marking on your sheet when you make a pull. Should the tower fall the player who caused it to fall will have to explain how their character broke the tension and acted on their feelings, with the amount of successful pulls determining how it pans out. Should the two of you make it through all eight scenes without knocking over the tower, the tension is never resolved and the two characters will go their separate ways having remained true to their reasons why not established at the beginning of the game.

Dread is a game for one GM and one to ~five PCs. A typical session can be from three to five hours and depending on the type of story you'd like to tell it can be done in one or multiple sessions. A game of Dread begins with a questionnaire prepared by the GM to establish the following: what a character is capable of, what they are not capable of, a hook to invest the player in this character, a way to tie the character into the story, a way to tie the character to the others, and a reason for the character to have hope. There will be rise situations in the game to create an opportunity for the players to make a pull from the tower. A pull has the risk of removing a character from the story, by death or whatever other narrative reasoning. It gives excellent guidance for GMs and then has a few chapters to go over some themes in more depth offering guidance for using Dread for games involving, Suspense, the Supernatural, Madness, Morality, Mystery, and Gore. Dread also offers three premade scenarios so it can be enjoyed without prior preparation.

Both Star Crossed and Dread offer new ways to experience tension at the table. Another fun element is that they both offer an opportunity to intentionally knock over the tower! In Dread this is your character sacrificing themselves to save one of the other players, while in Star Crossed it's a much more premeditated confession of feelings. Either of these diceless RPGs make for memorable games.
Star Crossed and Dread are available now at our webstore. 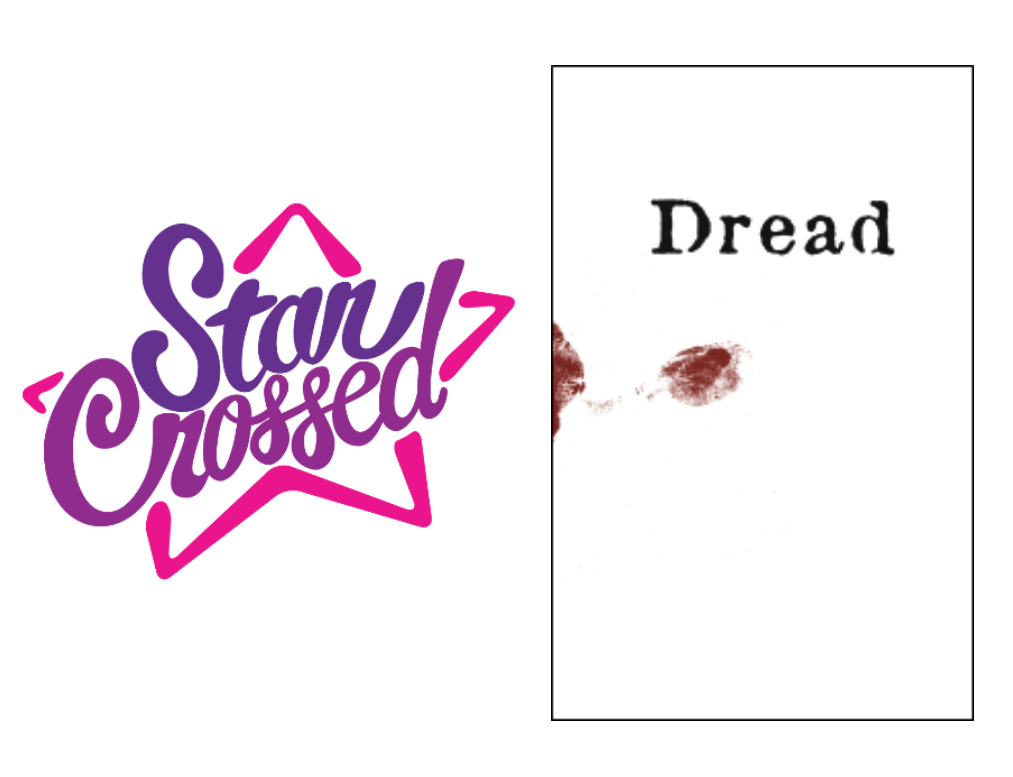