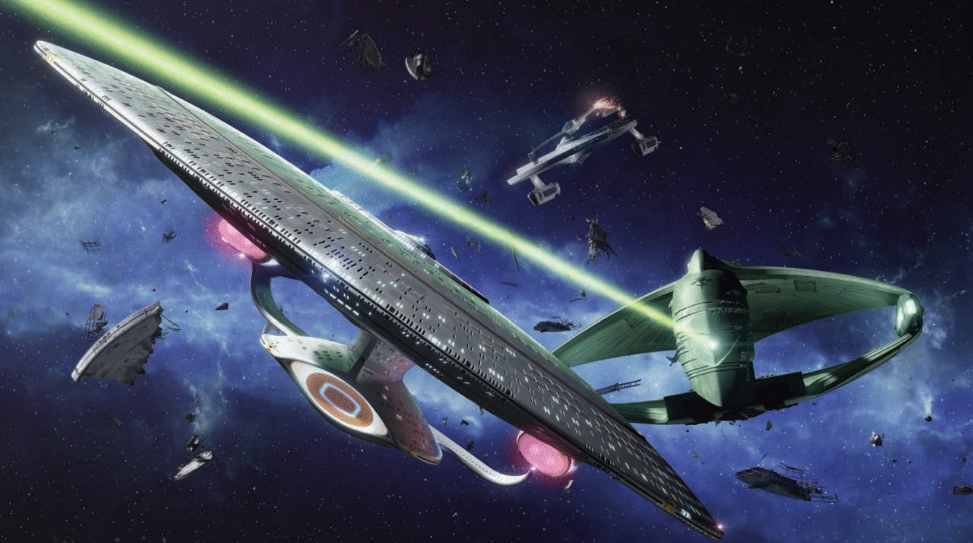 The 2d20 system originated with Star Trek Adventures and they have made multiple other games with it since. Whenever you attempt a task that could fail, first you determine a target number based on an appropriate attribute and an appropriate discipline, then you determine a difficulty value which is how many successes you need to complete the task. Then you roll at least 2d20s, spending shared resources if you'd like to roll additional d20s, trying on each roll to roll under the target number. If you roll under the target number on different d20s at least as many times as the difficulty value, you succeed. Combat works using the same basic rules with some extra parts depending on the combat. When entering combat, unless the NPCs have a specific reason for going first, the GM chooses a PC to start. After each turn, control gets handed off to the other side. Once each character has gone, the round ends and control changes side to the side that didn't act last. When fighting another character, if you use a melee attack, you have an opposed roll when attacking. Opposed rolls work like a regular roll, but both characters involved determine a different target number based on their personal attribute and discipline. If both fail, then nothing happens. If one character succeeds and the other fails, then the one who succeeds inflicts stress on their opponent. If both succeed, then whoever gained the most momentum from successes beyond the necessary successes is the winner. If there is still a tie, then the attacker wins the combat. When you inflict stress on a character, you roll a number of the challenge dice equal to the stress rating. Challenge dice are specialty d6 dice with the 6 sides being 1, 2, blank, blank, 1+effect, 1+effect. Whatever comes up is how much damage you inflict with the potential to have additional effects based on the type of weapon.

Characters in Star Trek Adventures will differ from other campaign-based RPGs in a couple ways. First, a character in Star Trek Adventures will not have drastic changes to stats from a leveling up process. Instead, in keeping a log, if you build off previous experiences, you can experience milestones which allow small changes to stats. To paraphrase the Player's Guide, Kirk doesn't change too much from his first appearance in TOS to Generations, with some minor shifts in attributes, disciplines and values over the years. Characters can certainly change, but by getting to a starship through Starfleet Academy, a character is already competent and does not need much improvement. Second, you build a character through a lifepath where you follow that character from their birth to where they currently are, building as you go. Each choice along the way adds to your character, such as a species granting a trait, talents unique to that species and a bonus to attributes or Starfleet Academy granting a value, bonuses to attributes and disciplines, focuses and a talent. Building a character has you choose what species you are, what type of world you were raised on, what education you had in your formative years, how you got through Starfleet Academy, how long you've been out of the academy and a number of events from your Starfleet career, and finally adding some finishing touches. If you're using the Klingon Core Rulebook, you will build a Klingon, but build the rest similarly with choosing the world you were raised on, the caste you were in that influenced your education, the training you undertook to become a warrior, the length of your career and character events with some finishing touches. 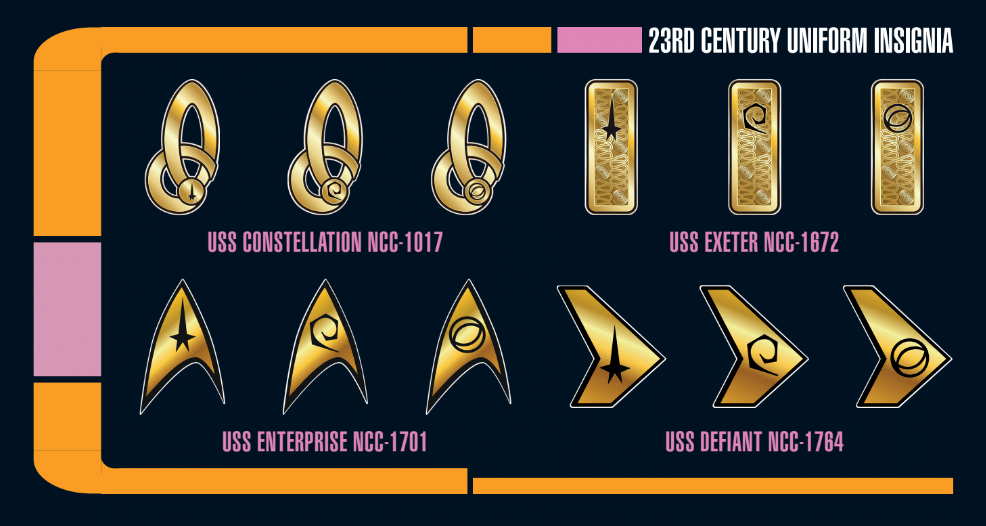 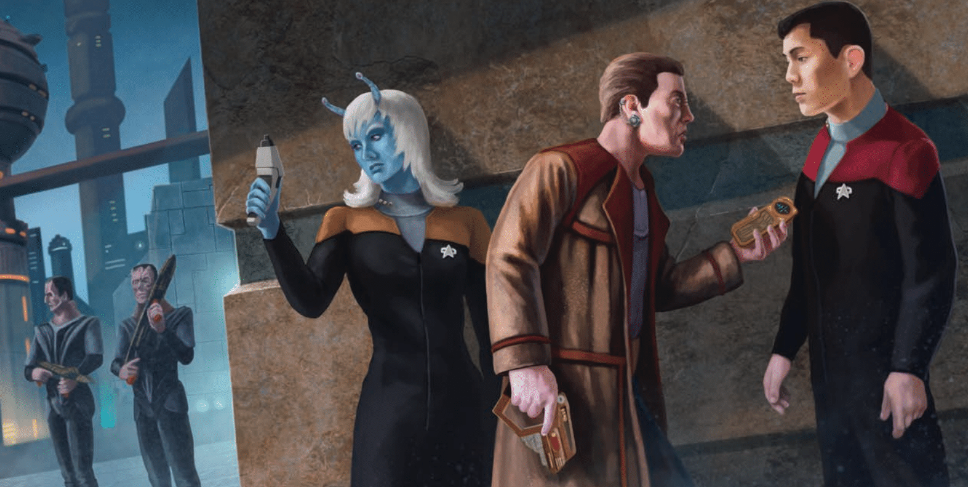 What I like about Star Trek Adventures is how much it does to emulate Star Trek. It certainly has a lot of lore to pull from and utilizes those to make a game where you are generally trying to be more diplomatic, but with rules on how to fight when it comes down to it. While the original core rulebook only has Andorian, Bajoran, Betazoid, Denobulan, Human, Tellarite, Trill and Vulcan as species options, the Alpha, Beta, Gamma and Delta Quadrant books all offer a lot of additional species as options, like Klingons, Ferengi, Changelings or even Liberated Borg. While the default setting is after TNG, Voyager and DS9 so that you have access to everything in those while making your own adventures, the rulebooks do allow you to set a game during the Enterprise or TOS eras, with some minor changes such as what Transporters are capable of, being new during Enterprise, reasonably common during TOS and being ubiquitous after TNG.

If you're looking to play a Star Trek RPG, Star Trek Adventures is a great implementation with plenty of choices to run your game. If you want the full experience, I recommend the Core Rulebook as it is the most complete core book you can get. If you want to play the game without committing to the full book, the Rules Digest is a cheaper, smaller, softcover book that will also give you the rules.
Star Trek Adventures books are available now from our webstore. 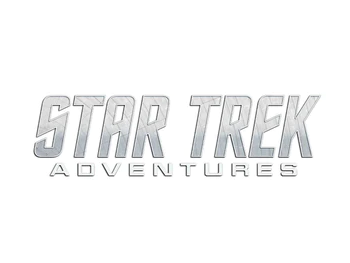